← more from
Gentle Reminder
Get fresh music recommendations delivered to your inbox every Friday.
We've updated our Terms of Use. You can review the changes here. 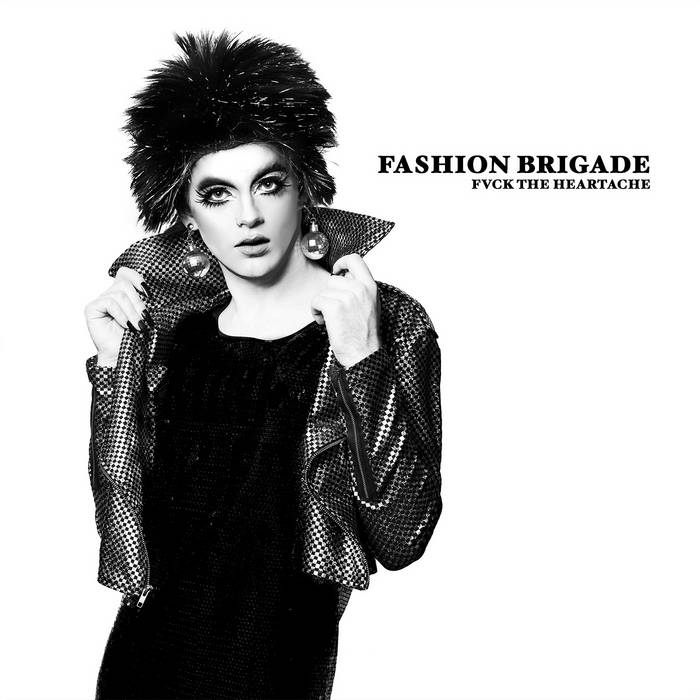 Fashion Brigade began after Einhorn’s previous band, Scotland Yard Gospel Choir, experienced a horrific tour accident. Laid up with a broken neck and back, plus 26 stitches in his head, he began the earliest writing and recording of what would become 'Fvck The Heartache.' The album was recorded in Olympia at K Records' Dub Narcotic studio; in Chicago at I.V. Labs; in Brooklyn at the Silent Barn; in a converted railway station in Wales; and in bedroom studios across the U.S.

Bandcamp Daily  your guide to the world of Bandcamp

Oakland producer Mejiwahn chats about his breezy and transportive LP.